Includes remixes from Animal Picnic and A Friend Of Marcus

Depaart‘s history is far from being common. Born as a label in 2012, this electronic project has gone through different phases and proposals, reaching a huge visibility as a label, party and suggestive live. In 2017 Guille, from Easy Kid, and Fran Zaragoza took control of Depaart’s artistic side with ‘Flamma‘ and since 2018 they have officially joined forces to create one of the most promising projects of the Spanish scene.

A perfect starting point for this new Depaart, ‘Blowing Smoke‘ is a unique resounding journey exploring sounds which have never been seen before by its creators. The title track’s powerful nature is formed by powerful kettledrums and an intense main lead. It keeps with ‘Column Dance‘, the big progressive bastion of the release whose central part is a respectful homage to sound design. In the eclectic ‘Watered, Cooked and Recycled‘, a sacred madness of percussions and synths forms an original select piece of pure groove.

Two remixes join these three originals. One by Animal Picnic, in charge of giving club character to the release with a serious and dark yet tremendously dance floored remix, and another one by A Friend Of Marcus, which walks between elegance and subtlety offering a sound that fits perfectly in the ensemble. 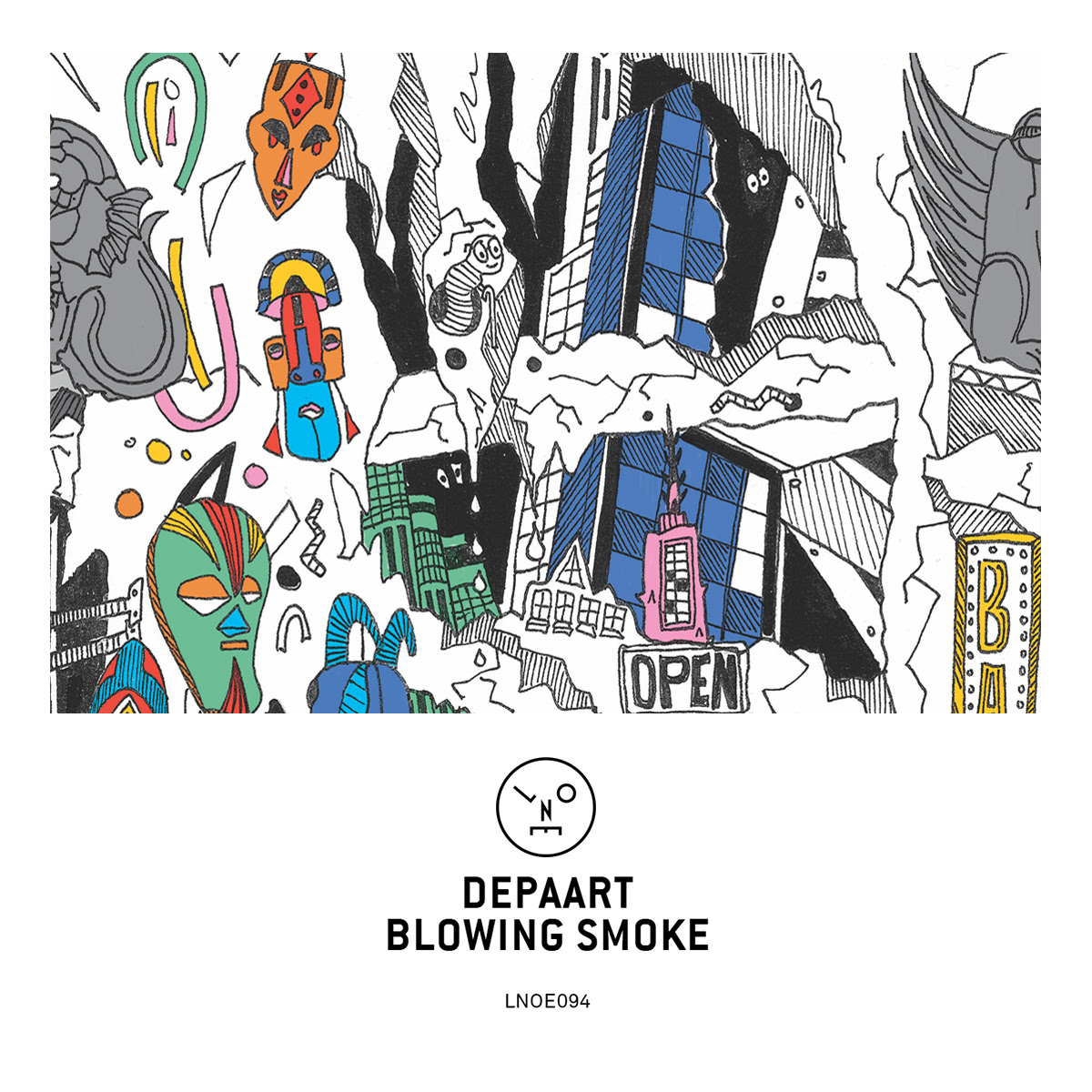