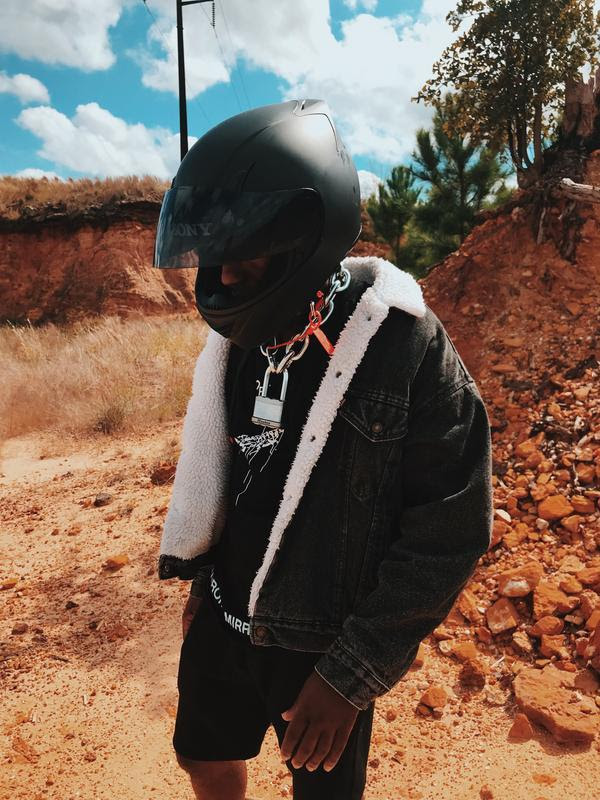 Austin, Texas artist, Deezie Brown released his long-awaited debut album “Judith,” a 12-track body of work delivering a very edgy and rebellious depiction of alternative hip-hop and contemporary music. Banger of the Day called the album “an absolute masterpiece…one the most thought-provoking, fresh minded, musical talents that we have heard in Hip Hop in a minute.”

In 2017, Deezie Brown released four singles leading up to the release of his album. Standout records like I Fell In Love in a two Seater, A-V-entador to the Hills, and his most recent single, Sheepskin / Shayne has captivated audience’s attention leading up to this moment of his first album release.
“The album is basically a love story between me and the industry. Throughout the album I go into detail on the ups and downs of our journey and how my love is unconditional with someone that I’ve never even met,” stated Deezie Brown when asked what inspired ‘Judith’. “The lyrics throughout the album paint a picture of my addictions and the things that the industry place in front of us as a disguise on what success is supposed to look like. Throughout the album, I’m trying to look past these vivid images but it definitely acts as my biggest weakness.”
Speed on the Beat said it best, “He’s like what you’d get if you took Jaden Smith, a smidge of K.R.I.T., a teeny bit of Kendrick, and Cudi in a dark room and told them to fight to the death until none were left and you scraped up the DNA samples and created a rapper out of them.”
Coming in at a little over 1 hour in streaming time, Judith keeps the same energy presented in past singles. The artwork for the album consists of unique acrylic painting from a local Austin artist.
Deezie Brown will be playing the #SXSBreaks Showcase on Friday, March 16 at Karma Lounge during SXSW.