Queensland artist on the rise, Dana Gehrman is taking no prisoners with her next genre-melding single ‘Hands Tied’. With a contemporary edge on roots-boogie and folk-rock that has already seen her support Grinspoon’s Phil Jamieson on the NSW leg of his National tour this year, the singer-songwriter is earning her stripes as one to watch in 2019. Lifted from her forthcoming debut Find A Way due for release in Wednesday 24 July, ‘Hands Tied’ follows on from its well-received title track of last year, and trades the no-fills charm of its predecessor for full blown boogie complete with Hammond solos and Fender bending like never before. To celebrate the release, Dana will play two special single launch shows at Brisbane’s The Grand on Stanley and Lulie’s Tavern, Melbourne this May.

Recently acknowledged as a finalist for the 2019 Queensland Music Awards, ‘Hands Tied’, out Friday 9 May, is the opening track of Dana’s debut LP Find A Way. Co-written and co-produced with Danny Widdicombe, the song was first conceived by Dana in the Arizona desert over-looking ‘The Mittens’ at Monument Valley and reminiscing the 70’s boogie tunes of artists such as Little Feat and The Band. One of Gehrman’s funkiest slices to date, the song’s instantaneous groove pumps beneath Dana’s husky smooth vocals in a Sheryl Crow meets The Doors dream mash-up. 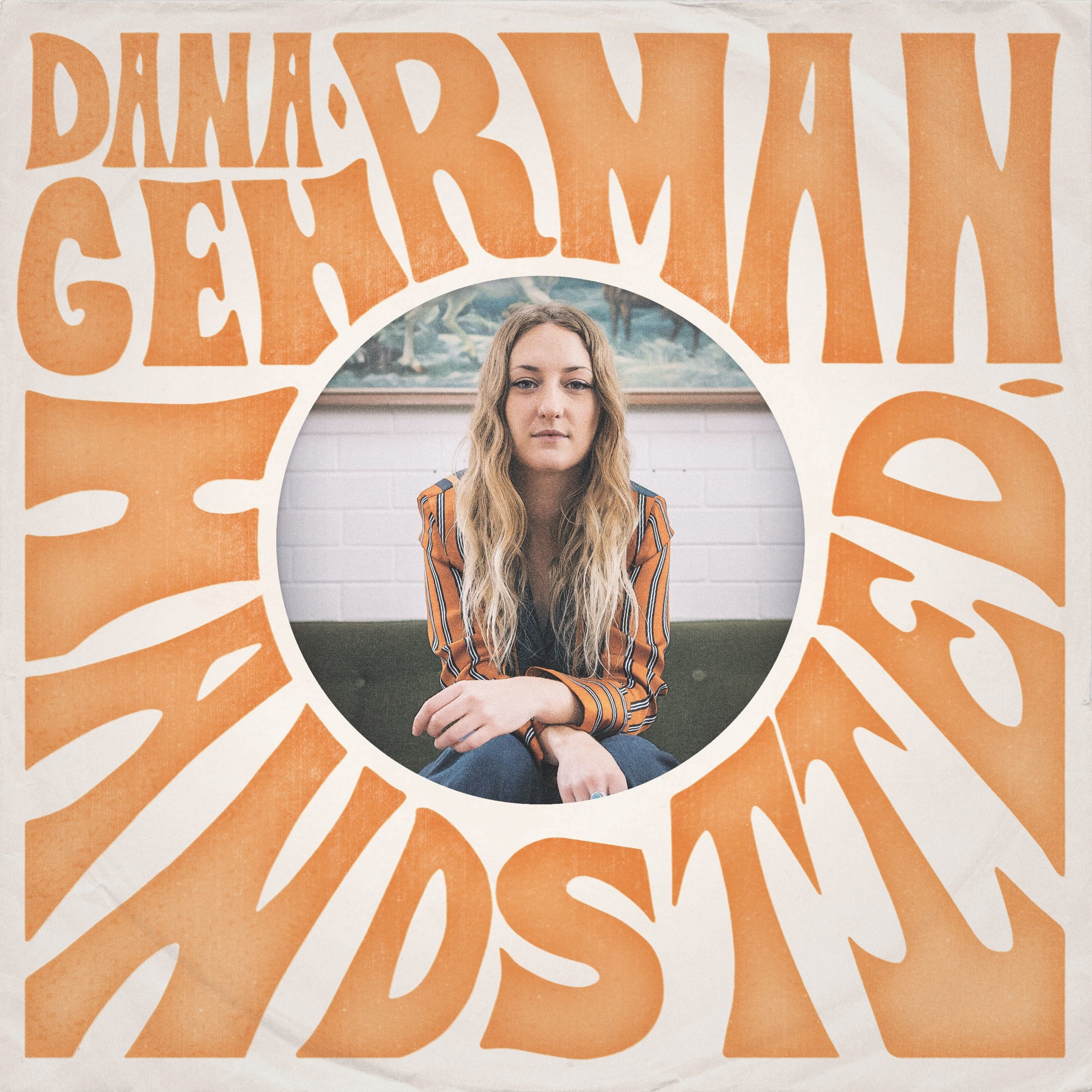 “Hands tied is my favourite track off the LP. Written on the road travelling with no instrument, it was incredibly fun to hear the lyrics and organ riff that was rollin’ round in my head come to life!” – Dana Gehrman

A truly captivating live presence with a charisma like no other, it’s easy to see why artists such as The Teskey Brothers, Sarah McLeod (The Superjesus), Skyscraper Stan and more have picked Dana to open their shows up north. Having spent her biggest year yet recording and touring with Australian rock legend Tim Rogers and supporting both Mick Thomas & the Roving Commission and The Wilson Pickers on each of their 2018 National tours, Dana is rapidly gaining status as a frontrunner of Australia’s next generation of folk-rock legends. The immense talent is thrilled to be launching ‘Hands Tied’ at a set of intimate live shows in her hometown of Brisbane and home away from home, Melbourne in a matter of weeks so be sure to get down for a boogie.

‘Hands Tied’ out Thursday 9 May via iTunes // Apple Music // Spotify // Bandcamp
Find A Way due for release in Wednesday 24 July.