“The perfect contented collection of pop vibes to kick back with as the fall readily approaches.” – The 405
“Cults give more of themselves on these songs than ever before, and opening themselves to more possibilities pays off with some of their most exciting music.” – All Music

While Cults made their name in black and white – a pair of film school dropouts who in 2010 burst onto the New York scene with a perfect single and a darkly retro sound – Offering is an exciting collection of songs exploding with heart, confidence, shimmering melody and buzzing life.

The core duo remains the same – Madeline Follin and Brian Oblivion – and both still live in New York. After the whirlwind of their sophomore album, 2013’s Static, died down, Follin and Oblivion made a conscious decision to shift gears:
“I feel like we stepped into a tour van when we were 21, and basically didn’t get out of it for the next few years,” Oblivion says. “We wanted to give ourselves some space to have normal lives, and wait until there was something new to say.”
“It was exciting, because writing stopped feeling like a homework assignment. I was able to sit down and do it only when I wanted to,” says Follin. “These songs are less art projects, less thinking ‘this is a heartbreak song, what would Lesley Gore do?’ and more reflective of things that have happened in our own lives.”
Cults took their time, going through a few dozen discarded demos before arriving on a pair of songs that felt special.  Once they had a direction, Follin and Oblivion enlisted longtime engineer Shane Stonebackto help guide the sessions, letting the material develop naturally.

Offering will thrill ride-or-die Cults fans. At the same time, Offering goes places Cults haven’t gone before. Pink Floyd was a big inspiration, freeing up the band to try new song structures and play with vintage synths. In the 4 year break, Follin and Oblivion have developed a confidence in the studio and a strong, full sound; Offering is the work of two artists who know what they want and how to make it happen.

Cults – ‘I Took Your Picture’ 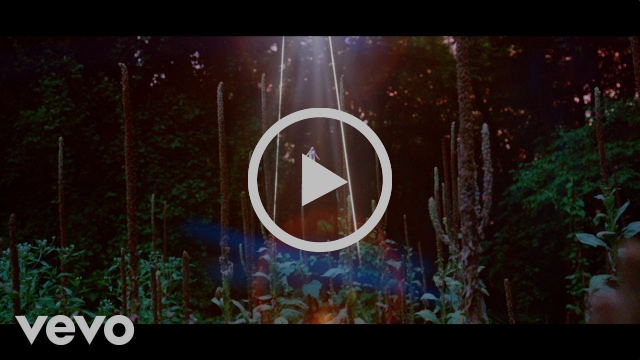 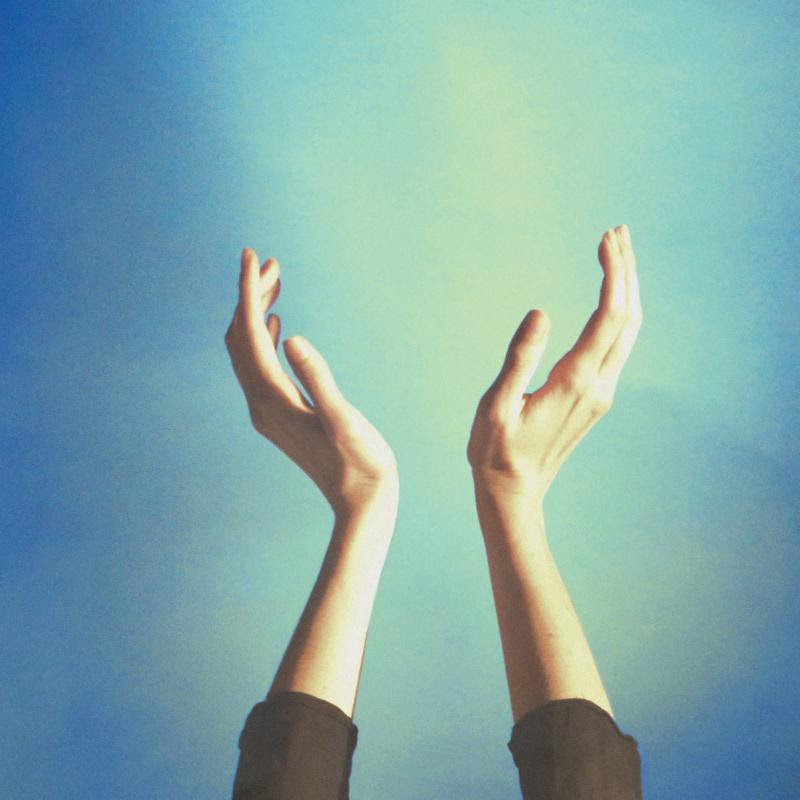 1. Offering
2. I Took Your Picture
3. With My Eyes Closed
4. Recovery
5. Right Words
6. Good Religion
7. Natural State
8. Nothing Is Written
9. Talk In Circles
10. Clear From Far Away
11. Gilded Lily
Cults – Offering is out now
via Sinderlyn / Remote Control
0 comment 0 FacebookTwitterPinterestEmail

PAPA ROACH ANNOUNCE THEIR FIRST EVER HEADLINE SHOWS IN AUSTRALIA