Christena Rich ‘Without You’ 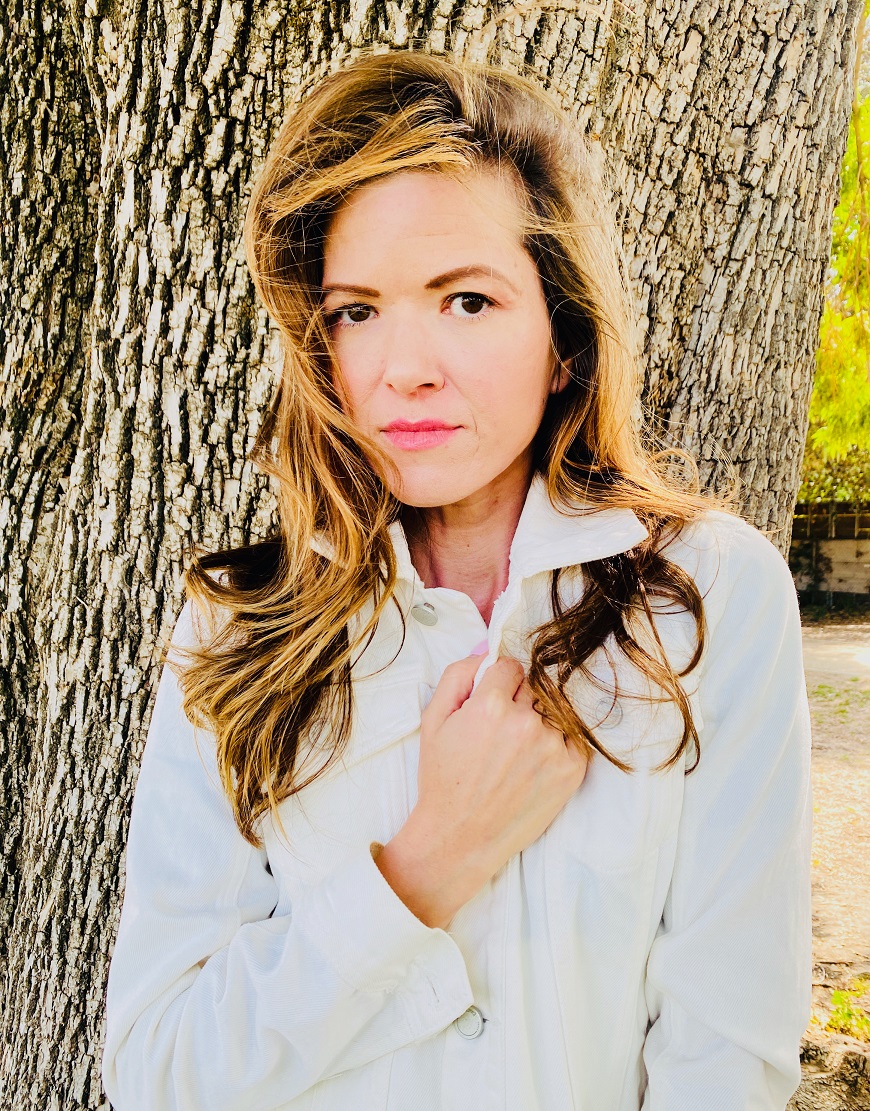 The Los Angeles-based Canadian singer-songwriter Christena Rich, has released her brand new single “Without You.”  Christena started recording at age 17 and has always been immersed in soul, R&B, gospel & pop, naming Amy Grant, Mariah Carey, Celine Dion, Aretha Franklin and Etta James as her biggest creative influences.  In addition to writing and recording a wealth of songs, Christena is no stranger to the stage, having wowed audiences as part of the popular West Coast series with ‘The Soul Sisters’, being a faithful worship leader as well as performing for Engelbert Humperdinck, Coco Dolenz and Rod Stewart’s producer Lauren Wild. Her passion for the story behind a song, combined with an effortless way of relating with any crowd makes for a captivating show. “When I’m on stage it’s like this huge wave of strength and passion takes over and envelopes my voice and my body and that’s when I don’t care if it’s too much, it’s that vulnerability that makes performing a safe place to lay it all down on the stage holding nothing back.”

Her first widespread release,‘The First Time’ EP,came out on Boomsmack Records in the Fall of 2020.The trio of songs, created with collaborator, co-writer and producer Lin Gardiner, saw Christena dip her toe into the world of dance and EDM, resulting in a blend of styles that work beautifully with her voice;a set of tracks to make you both reflect on the human condition and make you move at the same time. A feature on Julia Sound’s debut album, for the song ‘Myself Like This’ followed in 2021, accompaniedby a powerful and brave lyric video. Christena next teamed up with LA’s Moonhead Industries to create a spectacular video for ‘The First Time’.Christena is now back with a new release, a gorgeous RnB pop ballad, ‘Without You’. The song, produced by Lin Gardiner and written with Gardiner and Eric Zayne brings the sound of Christena’s powerful soul and delicate falsetto.