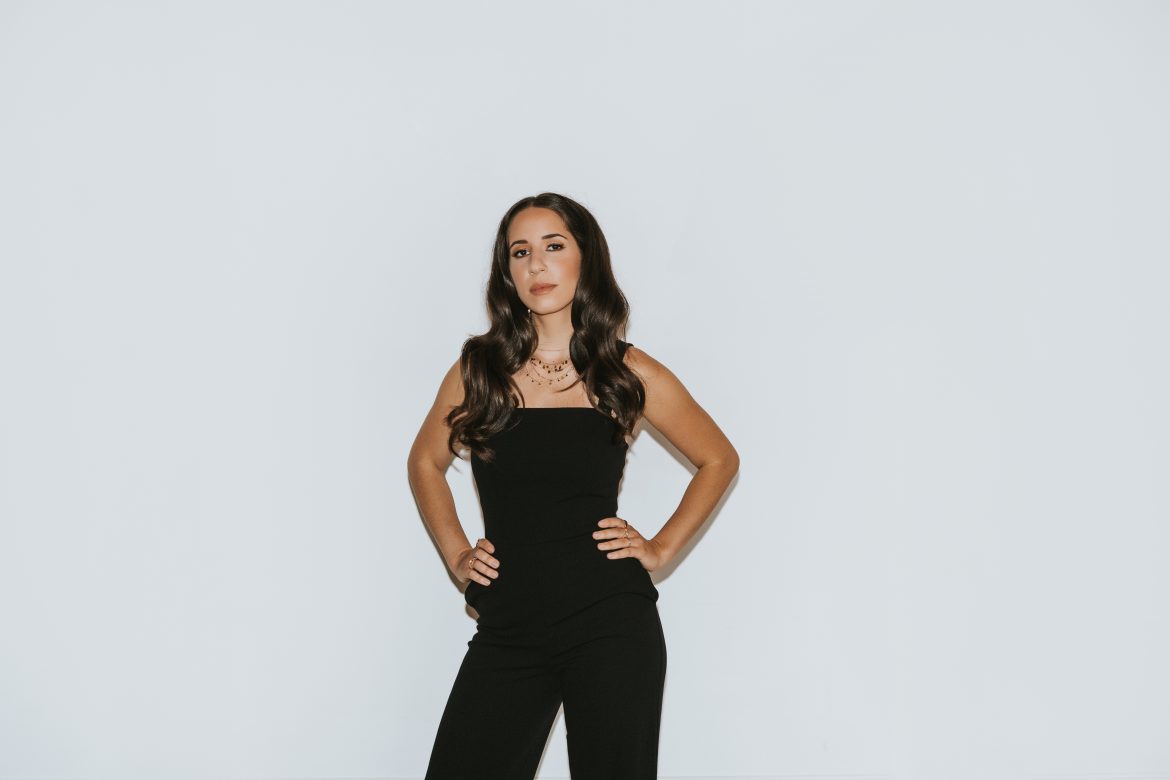 I live in Burlington, Ontario Canada.

I started playing the saxophone in elementary school and my journey really began at twelve years old when I taught myself how to play guitar on an old Spanish guitar I found in my grandpa’s basement. From then on I started to write my own music!

Life has definitely slowed down a bit these days with everything going on in the world but I’ve been focusing on creating more and getting ready to release more new music!

Your latest single ‘People Like You’ will be released on February 18, what influenced the sound and songwriting?

I had been listening to Patty Griffin’s “Living With Ghosts” album and found her songwriting style and vocal delivery really inspiring. I wrote “People Like You” during the summer of 2020 and it started out with just a melody I came up with. Almost all my songs start that way and then I’ll try and find a chord progression I like. It was really raw and I brought the idea to my co-writers Chrystal Leigh and Emma-Lee. Emma-Lee heard it like a classic country song and we continued with that vibe in mind.

When I was in Nashville on my first writing trip a few years ago, I had a session with Chrystal Leigh and she had this line idea, “the world could use more people like you” and I remember I really liked it but we ended up writing something completely different that day. That line stuck with me and when I found out my friend had suddenly passed, I came up with a melody and reached out to Chrystal again to write it in his honour.

The song was recorded at Coalition Music, Toronto in the summer of 2021, produced by Colin Cripps, engineered by Adam Royce, Mixed by Chris Stringer and Mastered by Peter Letros at Wreckhouse studio.

We recorded it all in one take, recording the vocals and guitar together like a live performance. We wanted it to be as real and authentic as possible.

What’s planned to support the single?

I’m doing as much as I can online with interviews and campaigns while restrictions are still in place due to the pandemic but I really hope I’ll be able to meet the people who are listening very soon and play the song live for them.

I’ve been listening to The Lumineers new album, “Brightside” and Adele!

I like to go for bike rides, do anything creative like painting and I love to garden.

Releasing my debut EP and playing as many shows as possible!

I love to hang out at my grandparent’s place! I love being in their company and eating real authentic Greek food.

Fun fact!!!! My guitar is from Melbourne!!! (Cole Clark Guitars)