“His chilled out Pacific tunes have a long lasting feel good effect and his finely crafted songs have instant appeal.”
– ABC Radio Australia

“Refreshing, groovy and chilled out all in one. Bobby Alu’s album of 2013 just makes you feel like having a great day.”
– Timber & Steel

Following on from feel-good groove ‘Move’ – the first taste from his forthcoming third album due for release early next year – Bobby Alu’s new single ‘Other Side’ is released November 2.

‘Other Side’ is a fresh feel from the Byron Bay ukulele strummer, drummer and singer who reached new audiences through ABC Local rotation of Move, and a #16 spot on the AIR independent radio chart. While still relying on his percussive strengths and island vibe rhythm and melody, Other Side is a gentle pop anthem; it’s about the journey to fulfilment, to finding purpose and connection in a way that doesn’t switch off the beauty of the world in a detour to self-centredness.

After spending the past five years on an international percussion adventure with roots troubadour Xavier Rudd, Alu has spent most of 2018 traversing the globe through the power of his own songs. Starting the year with a performance at the Commonwealth Games Opening Ceremony, a 24-date Australasian headline tour and 26 house concerts, Alu hit Europe in July in support of Nahko & Trevor Hall (US), spread his audio sunshine at festivals including Boardmasters (UK), Zandstock, Madnes (Netherlands) and Kleinlaut (Switzerland), and supported The Beautiful Girls through August.

He played the very first US Parlour house concerts in September, and made his North American festival debut at Camp Deep End. Returning to Europe to support John Butler Trio in October, Alu heads home to Australia to a homeground festival appearance at Mullum Music Festival, before hitting the road for a 25-date Summer national tour supporting The Beautiful Girls, and a quick three-date Gold Coast/West Coast run in February with UB40.

Bobby Alu’s new single ‘Other Side’ is OUT TODAY, with tickets for The Beautiful Girls “Beautiful World” Australian Summer Tour now on sale HERE. 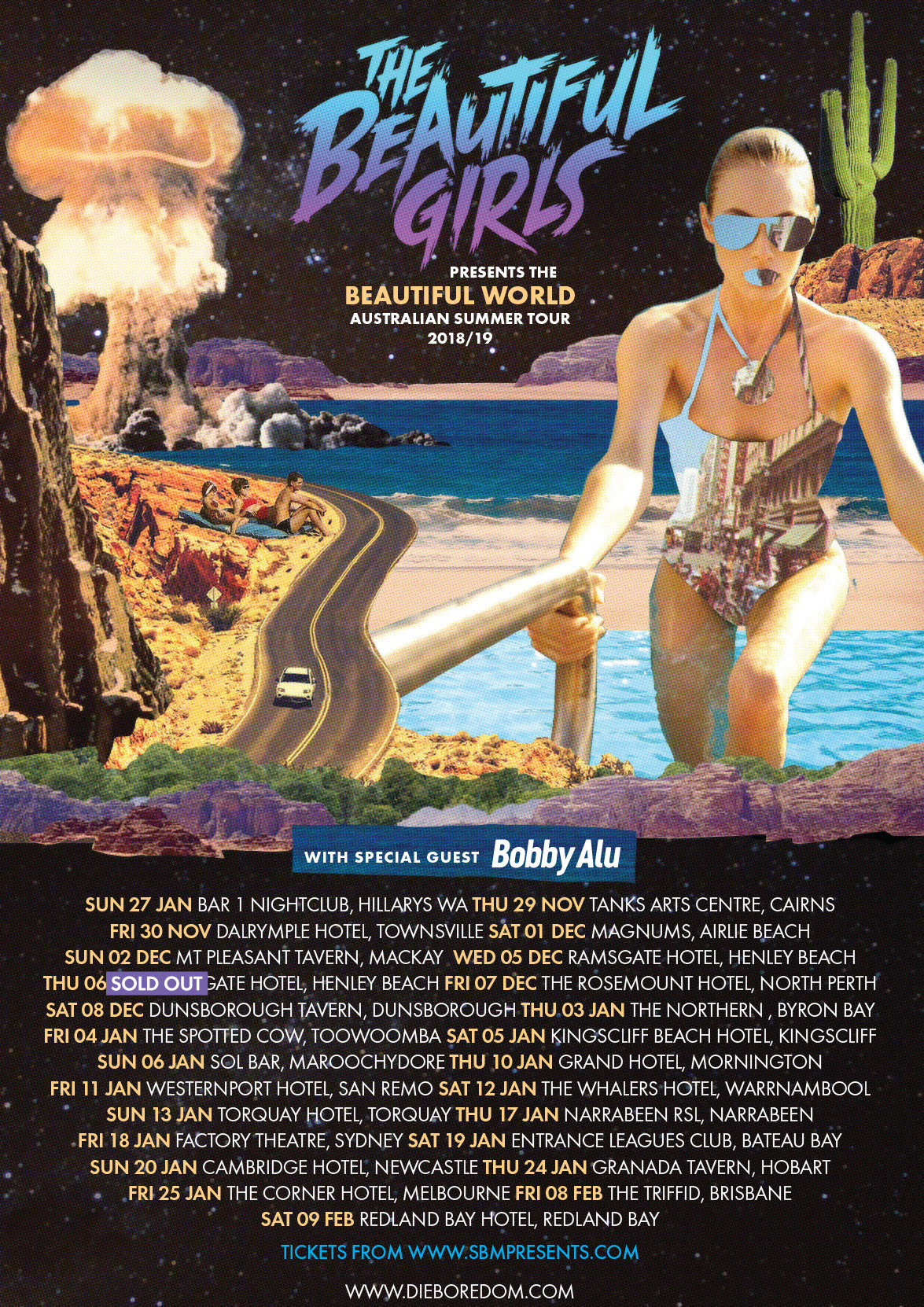 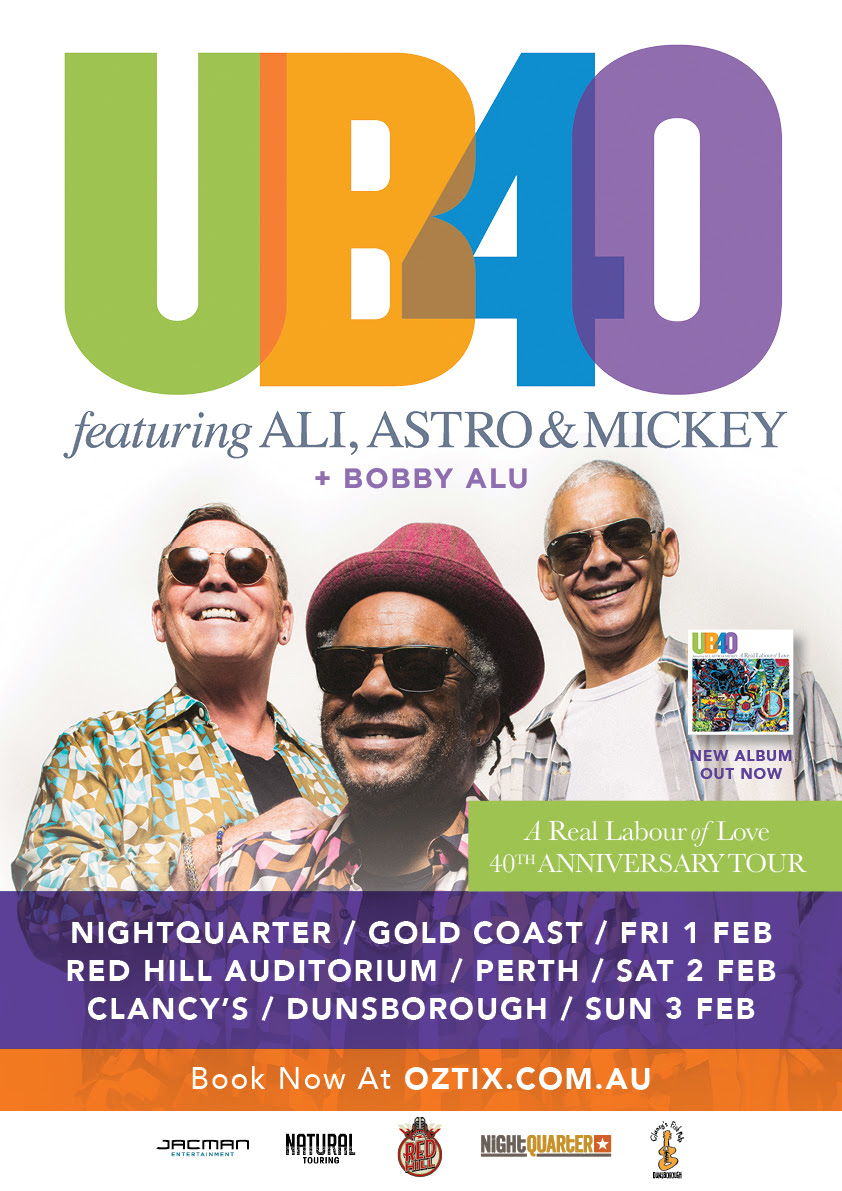