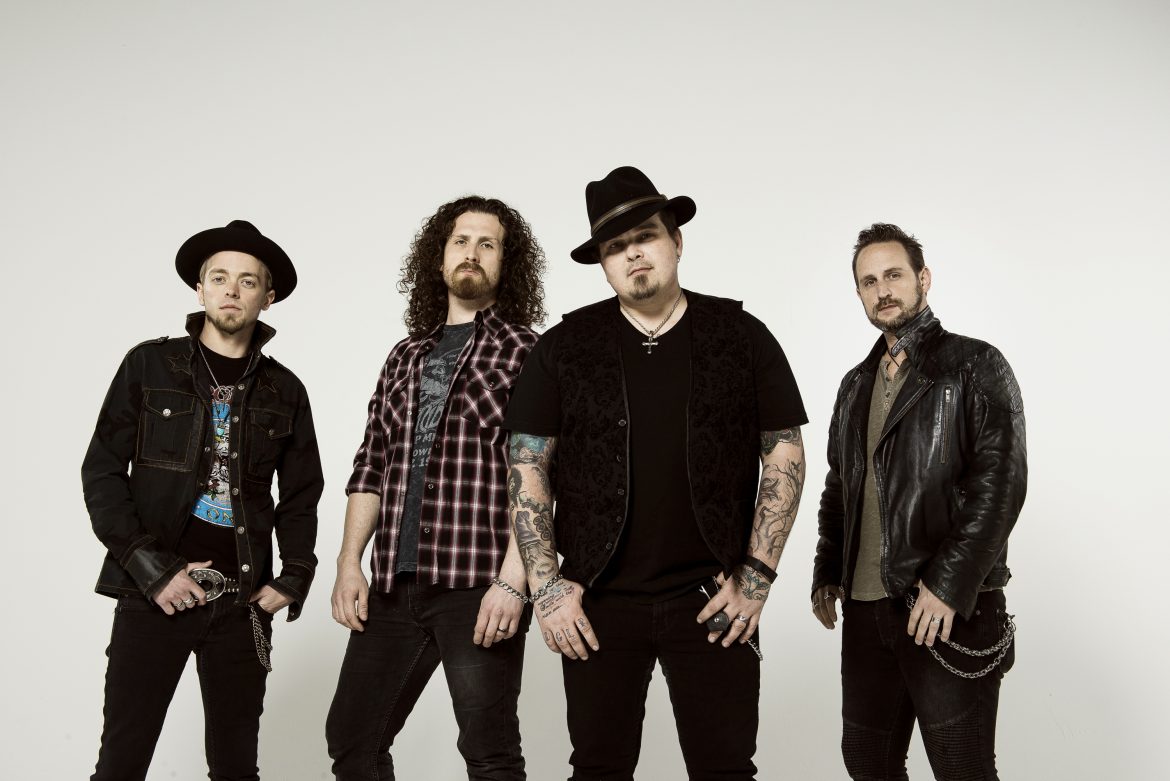 What is your name and role within Black Stone Cherry?

-Ben Wells and I play Guitar

You’ve had huge success with your last LP Kentucky – and the Blues covers EP Black to Blues was also well received, where and when did you record Family Tree?

-We recorded Family Tree the same place we did Kentucky and Black To Blues! It’s located in Glasgow, KY at Barrick Recording Studio. It’s a great place to record-great vibe and sounds! The owner/engineer, David Barrick is one of our longtime friends and is great to work with!

-We recorded to Pro Tools. As far as mics, I really can’t tell ya that… that’s not my department! Haha. But i used Gibson, Fender, Epiphone, and Gretsch guitars with a Budda SuperDrive 45 amp.

-Elvis Presley made we want to start playing music and entertaining   He is my biggest influence hands down! My parents gave me a guitar for Christmas when i was probably 7 years old. Never looked back! 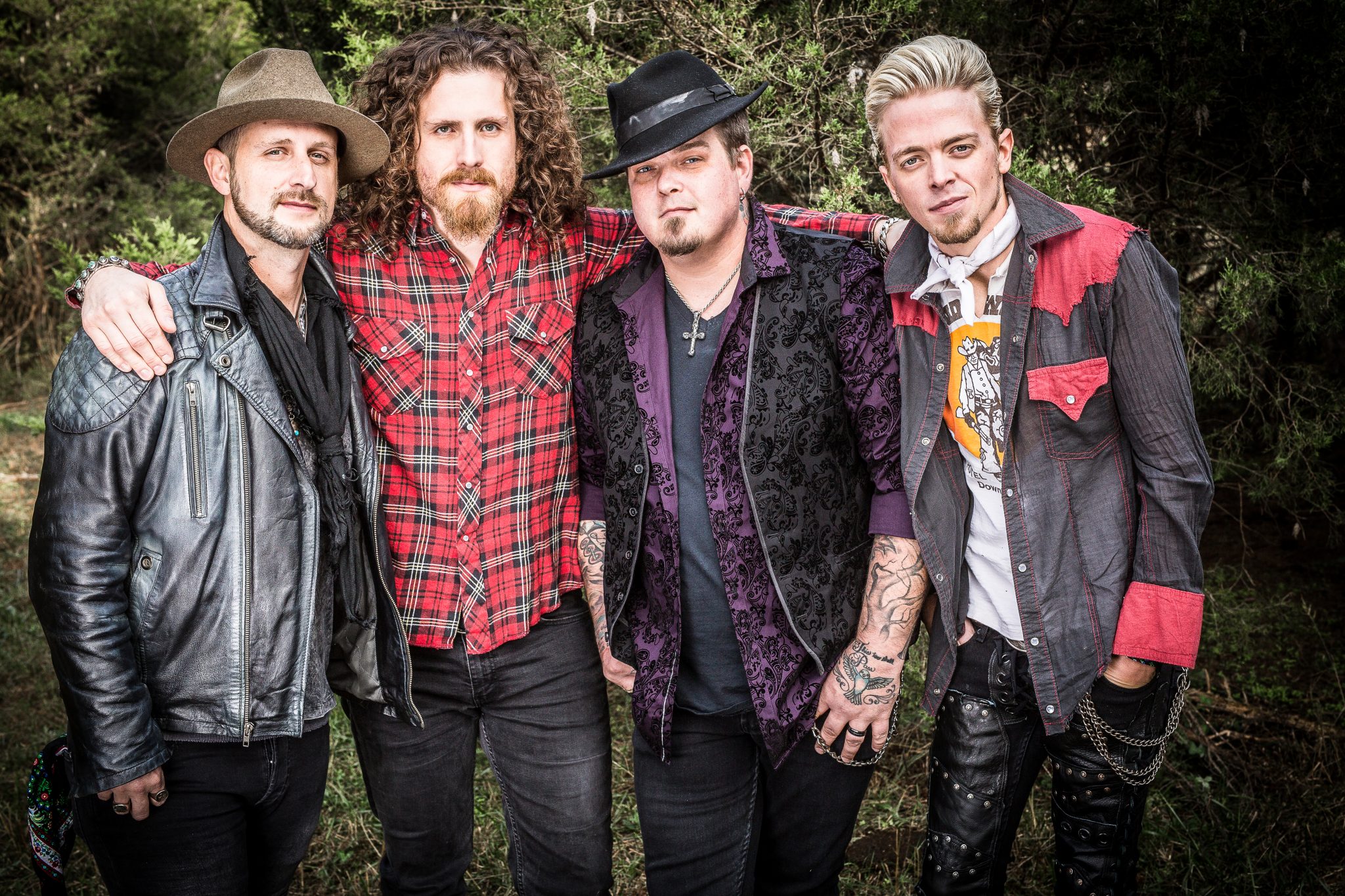 The new album Family Tree was written, recorded and produced in a very organic fashion – all the band members participated in the creation of it (and all BSC releases)  – so very much a “family affair” what were the highlights of this process?

-Yes, we are all very much hands on when it comes to BSC. Highlights as far as writing would be the fact that we wrote most of this record while on tour on the bus. It was really cool because each day we would gather in the back lounge and come up with a new song! Recording is always fun. We don’t like a stressful work environment, so it was very laid back and fun!

I hear that the Album was influenced by all the music that you all grew up with such as Cream, Led Zeppelin and The Faces plus blues legend Muddy Waters, please describe your usual song writing process:

-There really is no method for us. Most of the time a song starts with a guitar riff or melody, then everything else falls into place as long as everyone in the band likes the particular riff. Someone will come up with an idea, and the rest of us will dive in! Or sometimes a song will come from jamming all together at soundcheck, which is really cool!

The theme of Family is very strong with Black Stone Cherry – you have been together a very long time and are a really tight unit.  Your drummer John-Fred’s dad is in a band (still going) called Kentucky Headhunters –and BSC as a young band rehearsed in their practice house.  How did BSC form and why did you think BSC has lasted so long?

-We formed in 2001. I met the guys in June of that year. The other 3 guys went to the same school-I was from another county over. When we all jammed the first time, it was instant chemistry! We knew we had a band. I think we all just shared the same common goal and focus to be friends and make music together. We have stayed together so long because we are family first-band second.

Legendary musician Warren Haynes is a guest on the album – and singer Chris’ 5 year old son sings backup on a track, how did both of these guests come to be on the album?

-Chris’ son was a very spontaneous thing! Chris’ wife and son dropped by the studio one day and he has been singing that song so we basically put a mic up to him, stood him up in a chair and had him sing it! It was so cool!

Warren has been an influence on us for many years. We met him several years ago and have always been fans. We knew he would sound great on “Dancin in the rain” so we asked him if he wanted to be a part of it. He said, absolutely, so we sent him the tracks to his studio and he knocked it out of the park! Very honored to have him on this record!

What do you have planned for the remainder of 2018?

-Touring and promoting the new album is the plan!

Will you be returning back to AU?

-We hope to return very soon! We have really enjoyed the past two tours we have done in Australia and can not wait to return!

“Breathe In, Breathe Out, Move On”