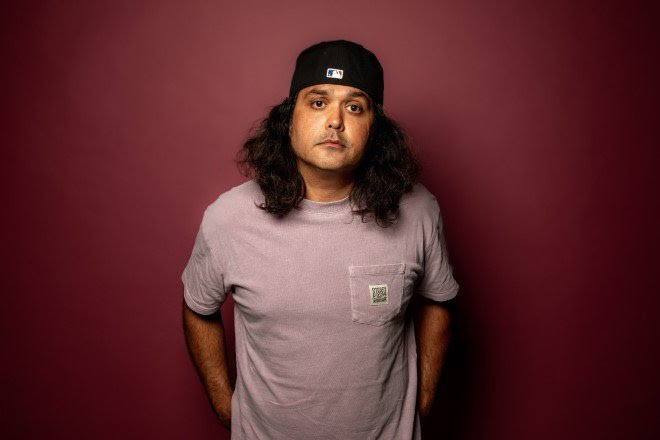 Birdz will embark on his national headline tour, beginning in Sydney on April 1, then Brisbane on April 2 and Adelaide on April 8, before making an appearance at Shepparton’s Land of Plenty Festival on April 9 then bringing his string of shows to a close at hometown Melbourne on April 22. Presented by triple j, Birdz’s national tour will be a celebration of his unique brand of honest, powerful hip-hop, showcasing music from LEGACY as well as favourites his fans know and love. Special guests will include Narli, The Ancient Bloods, Marlon x Rulla and Jay Gabriel.

Raised in Katherine, Northern Territory and now based in Naarm / Melbourne, Birdz took to crafting his career-shaping second record alongside the production hand of longtime collaborator and friend, trials, plus hand-selected some of Australia’s best-loved artists to feature including Fred Leone, Ngaiire, Thom Crawford and Missy Higgins. On release, the album was chosen as feature album on triple j and Radio Adelaide.

As one of Bad Apples Music’s most established signees, in 2021, Birdz appeared on ABC’s The Set with Missy Higgins, featured on triple j and ABC iview’s RAP IT UP documentary series and is the face of a nationwide ‘Strong Mob’ health campaign.

JUST A GENT RETURNS WITH DYNAMIC ARNO FARAJI COLLABORATION ‘WHO WOULD HAVE THOUGHT’ FROM FORTHCOMING DEBUT ALBUM, PLANET OASIS