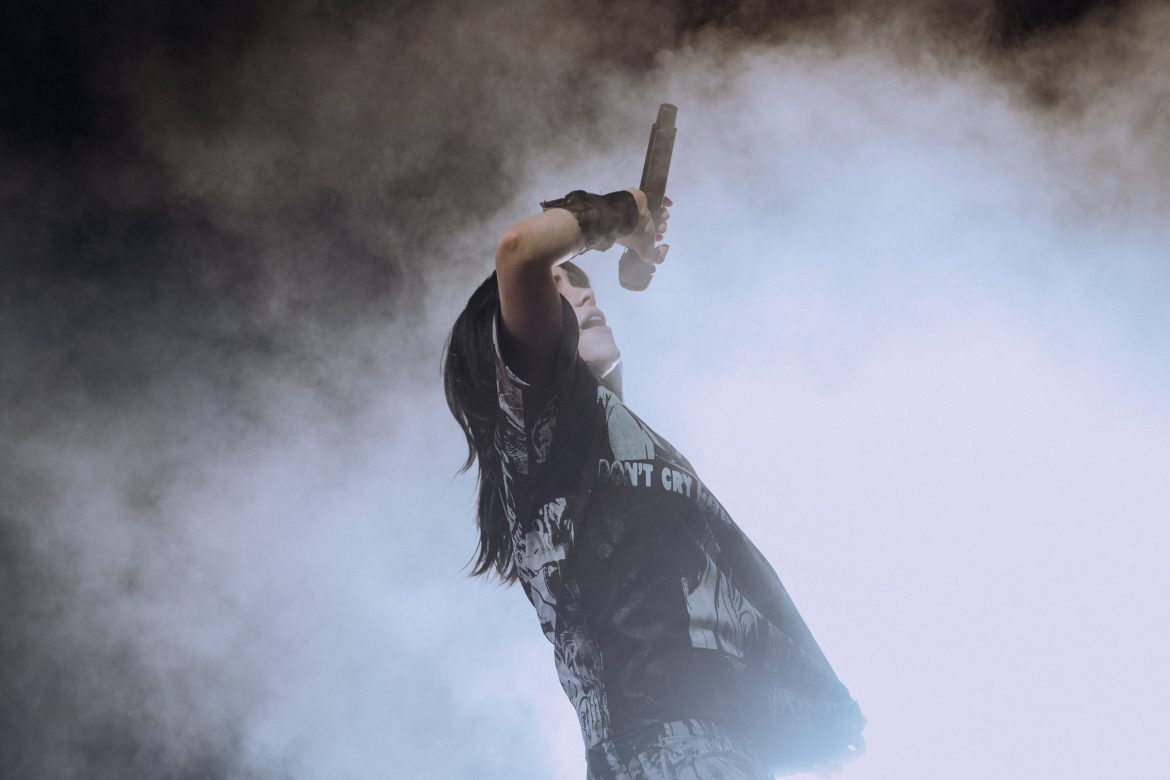 American singer/songwriter Billie Eilish returns to Melbourne after more than three years. Her exponential rise in popularity saw her performing the first of 4 nights on the Melbourne leg of her Australian tour.

She screams “Melbourne are you ready?!!” was just reiteration of the 15,000 strong crowd more than willing to partake in the audio visual extravaganza the next two hours would bring.

A minimalist stage set up with a walkway and giant ramp helped create a visual canvas for each song. From the backdrop of flames and red lighting of “Therefore I Am”, the oceanic themed “Ilomilo”, to the environment themed  “All the Good Girls go to Hell”, every song had a visual wow factor.

A moment was taken for musical partner Finneas to join Billie at the front of the stage for the acoustic song “TV”. Billie dons a guitar  and sings “I Love You / Your Power” in her airy vocal style ending with dual harmonic guitar lines with her brother.

The LED backdrop distracts the crowd for a minute before Billie appears floating on an elevated platform at the back of the arena. In a sea of phone torches, she stretches out her hand symbolising her connection with the crowd.

She’s conscious of her rise to fame and takes several moments to acknowledge her appreciation for everyone. She seems to also take on a duty of care for those attending her show – taking a mindfulness moment with some deep breathing.

Billie only takes short moments to bring things down a notch before ramping up again. She had stage presence to captivate the crowd, and they were with her every step of the way.

Jumping around like a metal front person, she concluded the night with the energy expending “Bad Guy”, then serenaded everyone with “Happier Than Ever” as the entire arena rained down in confetti.

It was evident a lot of creative thought and well timed execution had been put into the show. The combination of lighting, staging, LED projected imaging, musical arrangements, and performance delivered a dream-like cinematic experience that fans and even those not attuned to Eilish’s music would never forget. 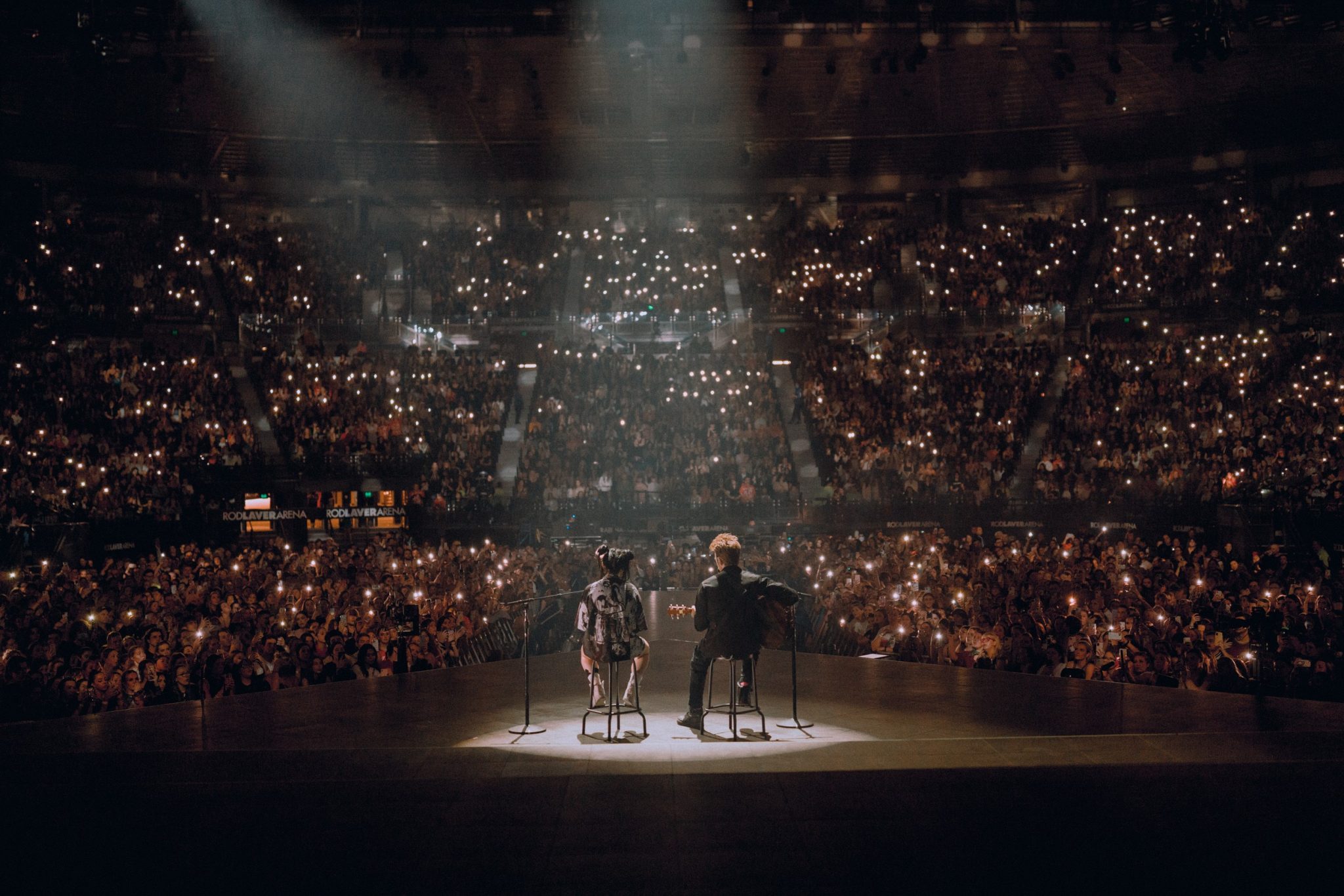