Benjamin Booker has shared a new track ‘Believe‘ – the soaring centrepiece off his upcoming albumWitness, out Friday 2nd June on Rough Trade Records / Remote Control Records. The track premiered via TIME Magazine, who spoke with Booker about the new project. Read the interview here.

To accompany the new track, Booker has also shared a stunning live video of him performing the song at Providence’s historic Columbus Theatre. Watch via the image below.

On Witness, Booker has created his most ambitious work yet by digging deep into his passion for eccentric soul, R&B, and blues, while never straying too far from the garage-punk intensity that made his self-titled 2014 debut such a creative breakthrough. The album’s ten new, original tracks were all written by Booker, produced by Sam Cohen (Kevin Morby), mixed by Shawn Everett (Alabama Shakes), and recorded at The Isokon studio in Woodstock, NY and New York City’s Red Delicious studio.

Booker’s self-titled 2014 album was ATO’s best-selling debut since Alabama Shakes, earning him festival appearances and tour dates supporting Jack White, performances on Jools Holland, Letterman and Conan, and features in the Sunday Times, MOJO, New York Times, Rolling Stone, NPR, GQ, and more. The Times hailed the album’s “raucous, unruly mix of punk, blues rock and soul,” and Q Magazine heralded “a rush of raw blues-rock abandon”, The Independent made it their Album Of The Week, calling it “a mainlined shot of unrefined, blues-based rock’n’roll spirit that cuts right through”, SPIN simply called it “Contender for rock record of the year”. 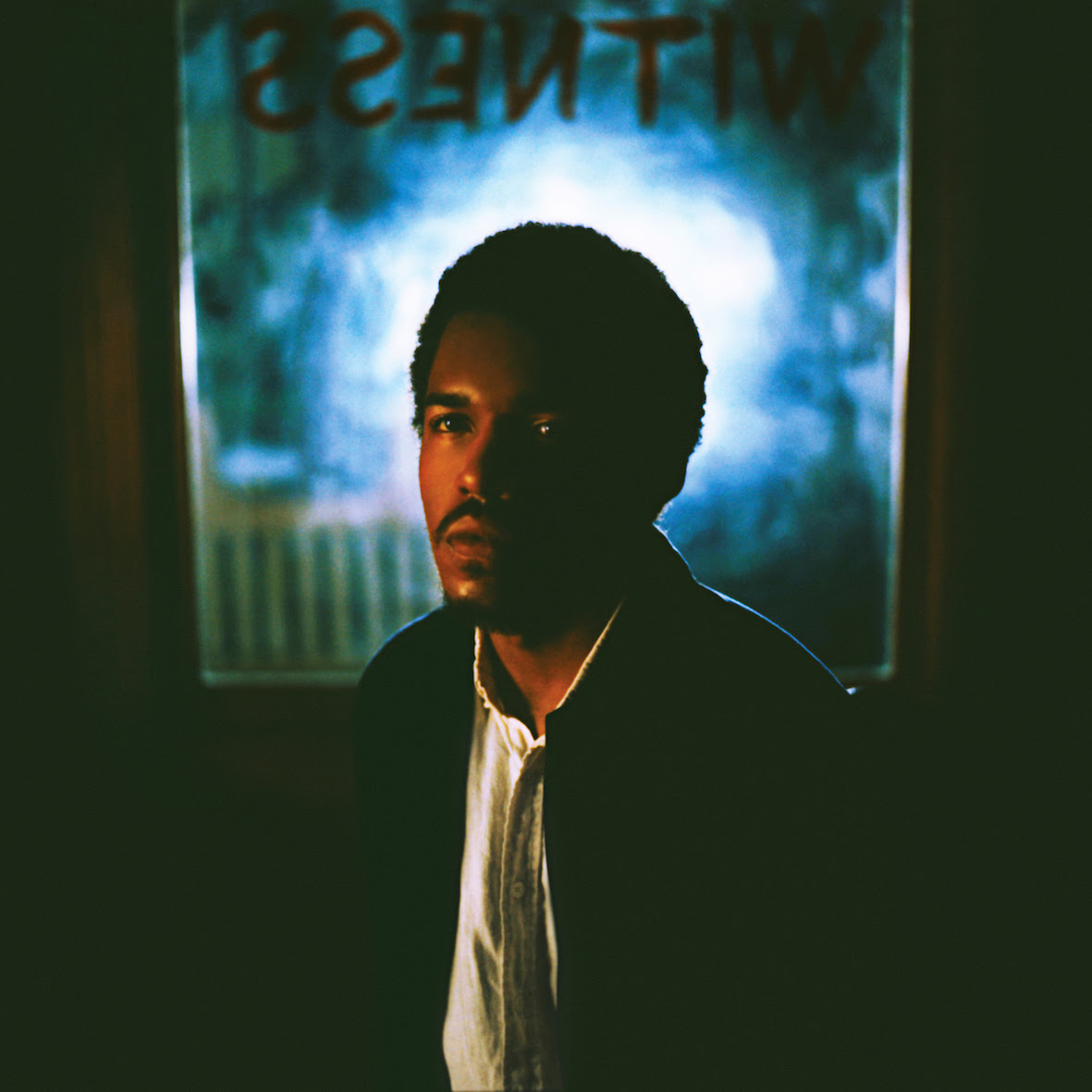