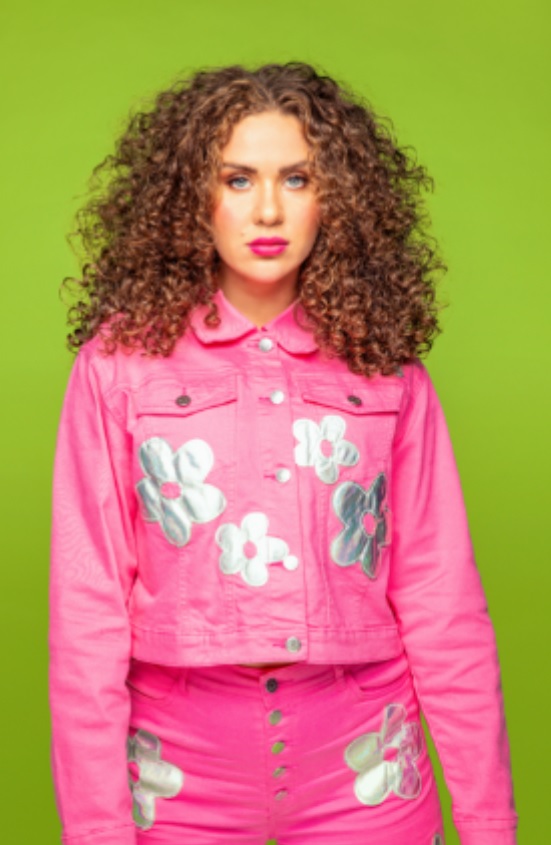 A pulsating blend of deep, low-slung bass, euphoric piano chords and Alex’s distinctive vocals, ‘Need Your Love’ is a party-starting club banger with serious crossover appeal. A proven talent as a songwriter, Australian Alex Hosking has already made a big impact as co-writer and featured vocalist on PS1 hits ‘Fake Friends’ and ‘Life Goes On’, tracks that have amassed over 90 million combined streams and topped the UK charts. Her huge crossover appeal was underlined by A-lists at BBC Radio 1, Kiss FM and Capital Radio in the UK as well as NOVA, KIIS FM and the Hit Network here in Australia. On the tracks creation she muses:

‘Need Your Love’ was written at the start of the pandemic. I had just been separated from my boyfriend who is from America. The opening line “sometimes I wonder if I had to, could I ever let you go?” – was a reflection of having to say goodbye to my boyfriend overseas and not knowing when I would see him next. Fast forward and I was back in London and the first in person session I had was with Majestic! We hung out, we wrote a song, we ate food and then I showed him Need Your Love and immediately he asked for the song to be sent to him and he started working on the production! A whole year later the song is out, and it is just the best feeling to have a song out that you are truly proud of and that I got to write with good friends in a really vulnerable time.’

The record follows on from ‘Losing My Mind’, Majestic’s collaboration with dance music legend Nightcrawlers, and ‘Rasputin’, his viral reimagining of the Boney M euro-disco classic that has amassed over 200 million global streams, peaked at #11 in the UK Singles charts and made it onto the A-list on BBC Radio 1, Capital FM and iHeart.

Crossing into a multitude of dance music genres, from UK Garage and house to D&B and Dubstep, Majestic has performed with the likes of Sigma, DJ EZ, MJ Cole, Judge Jules, and Laidback Luke. He pioneered an all-new concert-rave hybrid known as LIMITLESS, selling out five shows in London and also taking it to Mallorca’s iconic BCM, Ibiza and Malia. A high-quality remixer, he has previously reworked tracks from Craig David, Preditah, Kaskade and many more. When describing the new record Majestic proclaimed:

‘Need Your Love’ is a dance ballad which gives you the vibes for the club as well as the vibe to scream into your hairbrush whilst getting ready!’