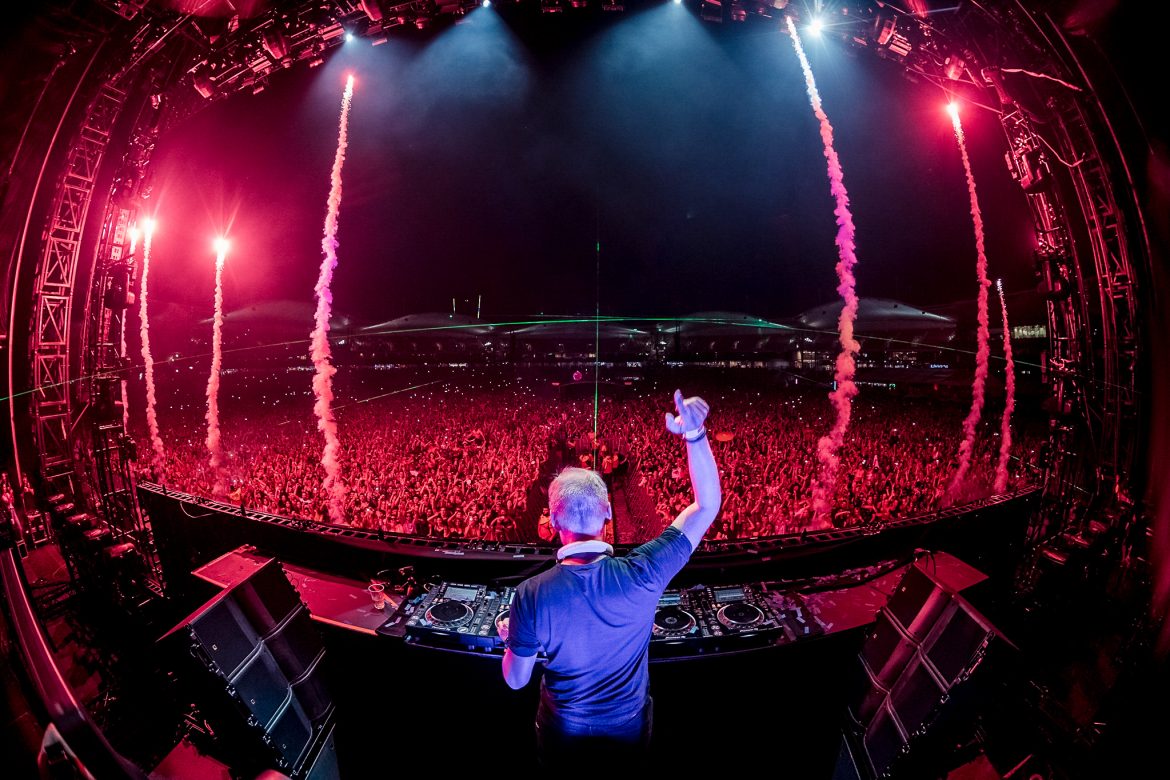 Melbourne, AU (May 25, 2022) – Following an epic debut in 2019, Festival X will return to kick off summer 2022, this time expanding its reach to five cities across five dates in November and December. It will be the first summer festival to land on the Australian calendar and will mark a welcome return to large-scale festivals following the hiatus due to the COVID19 pandemic.

The party returns to Melbourne and Sydney but this year will move from Brisbane to Gold Coast’s Alabaster Sports Fields, as well as two new locations to the tour – Perth’s sprawling Burswood Park, on the bank of the Swan River and the beautiful Bonython Park, situated between Port Road and the River Torrens in Adelaide.

Festival X will once again represent the best in Hip Hop and Electronic Dance music across multiple, hand-crafted stages hosting global superstars alongside the hottest local talent. It’s big, and it’s back, with a killer lineup…

Festival favourite and multiple Grammy, Billboard, and Brit Award winner, Calvin Harris features in his second appearance at Festival X; hot off the heels of his fifth studio album announcement out later this year, with a slew of hits and a brand-new show. Multiple Grammy award winner and female Hip Hop superstar, Megan Thee Stallion is headed down under for her first-ever performances and ‘hot girl summer’ in Australia. Chicago-based, Trap-N-B star Don Toliver is headed to our shores for the first time, following multiple successful releases through Travis Scott’s iconic Cactus Jack records.

Trance aficionado and local hero MaRLo will also top off a bill, after record-selling 25k+ strong crowds (and live streaming to millions more) at Altitude Sydney and Melbourne this summer gone – the biggest production ever for him.

Global icons will take to the stages to bring the party atmosphere and showcase the hottest in new and classic electronic dance music in a lineup finely crafted with a curated selection of festival faves and first-time innovators.

Tech-house trailblazer and in-demand DJ of the moment, Green Velvet returns to Australia, alongside Nina Kraviz with her signature 4/4 techno! Electro-rave mainstay Boys Noize is also set to let loose following his year-defining album, +/- in 2021. Progressive superstar Nora En Pure from Switzerland returns for her first performance in Australia since elevating to legendary status after her covid global streams. UK sensations Solardo return for the party, along with the new wave sound of fellow sensation Prospa.

Over to the groove connoisseurs – new US sensation John Summit joins us as well as Franky Rizardo – who will deliver fresh and funky, filtered house goodness, together with french bass/house Tchami, the incredible bass sounds of Sub Focus and UK hit machine, Wilkinson. Australian duo Choomba will give it a nudge this year and lay down their eclectic rolling rhythms.

Australia’s very own heavyweights will fly the flag high amidst the internationals, with multi-platinum record holder Luude bringing his eclectic performance to each city, featuring his 200M+ collective hit, Down Under ft. Colin Hay.

The first chance to access tickets is in the LatitudePay Presale, starting midday AEST Monday 30 May where you can pay off your tickets in 10 weekly or 6 monthly instalments. Head to https://www.latitudepay.com/how-it-works/ to find out more.

Festival X is presented by Hardware and Onelove (founders of Stereosonic) and touring giant, Live Nation.

AUSTRALIA’S BIGGEST FESTIVAL RETURNS IN 2022 TO KICK OFF THE SUMMER SEASON!
0 comment 0 FacebookTwitterPinterestEmail