The VAST project united some of Australia’s finest songwriters to collaborate, write and record songs in the historic deserted settlement of Cossack (BAJINHURRBA), in the Pilbara region of Western Australia.

Bernard Fanning, Sally Seltmann, Paul Dempsey, Glenn Richards (Augie March), Oh Mercy,  Alan Pigram (Pigram Brothers), Jae Laffer (the Panics), Kav Temperley (Eskimo Joe), comedian Paul McDermott and many other notable musicians camped with visual artists and a musical instrument maker for a week. The songs that emerged document their response to the awe inspiring landscape, a celebration of the land and the people of the coastal desert region.

Days and nights were spent in and around this makeshift creative village; in every building, on every corner and out in the surrounding land people were working, creating music and art – the sound of guitars and voices singing brought this ghost town to life as friends were made and creative collaborations forged.  The result is the stunning album, VAST.

Alexander Gow – Have A Little Faith

Tyson Mowarin – Best I Can

Nick Sheppard – You Get What You Give 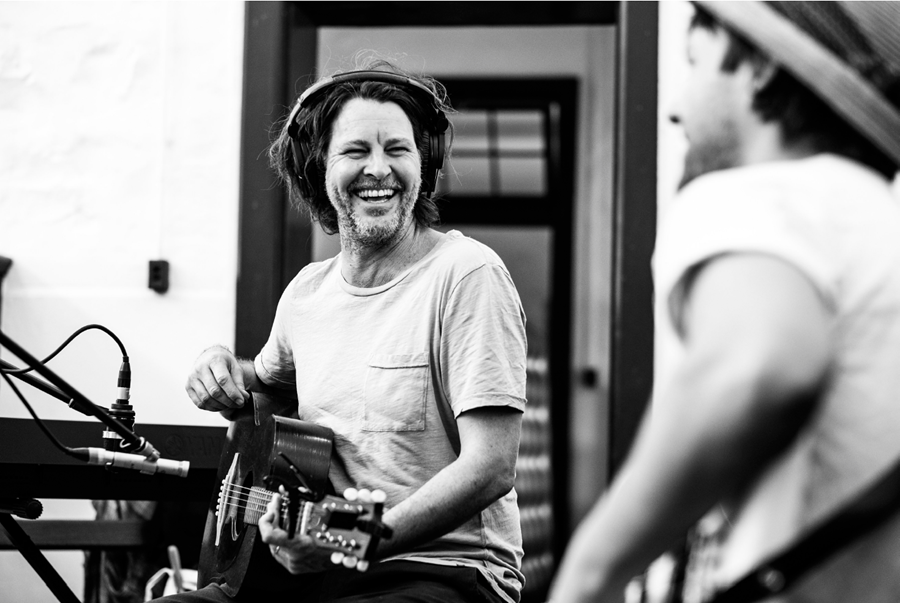