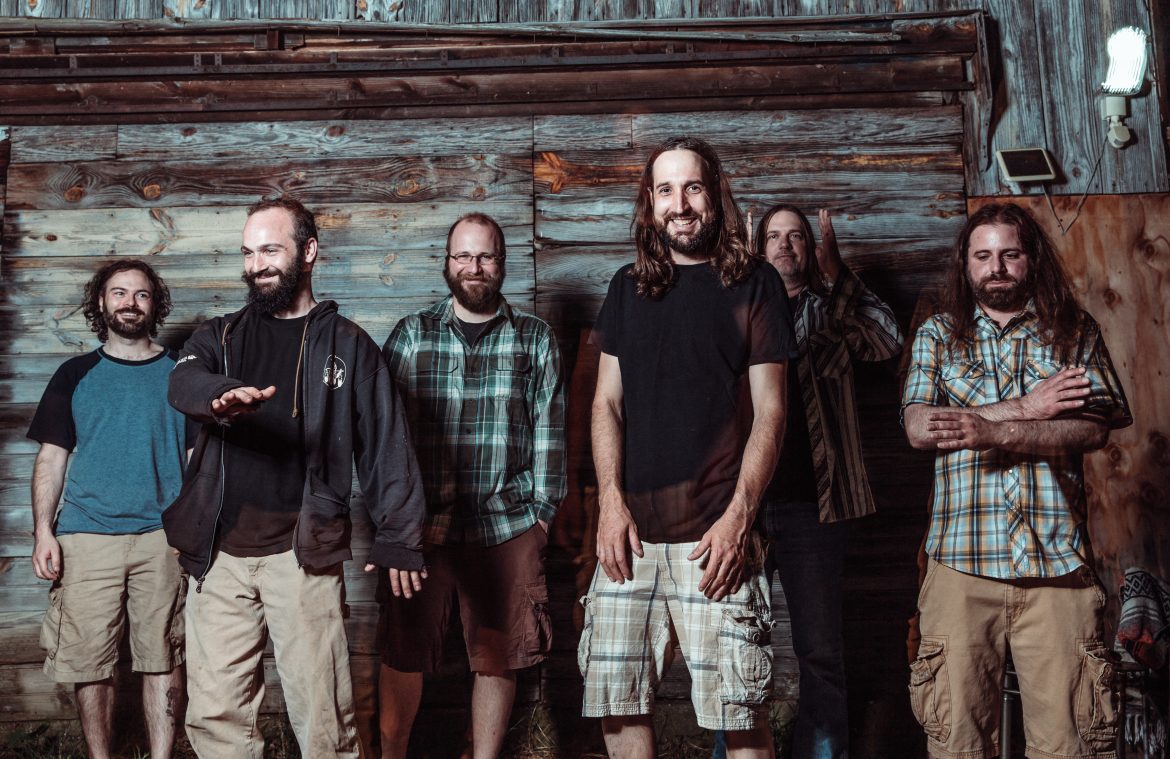 Where are you currently based and what is the music scene like there?
New Jersey. The US of A.  The music scene here is really good.  We have a lot of talented people here in the North East, and a lot of music to listen to.  You just have to look for it.  I can’t say for other states, but it’s a little competitive in NJ.  Music I think is meant to build a musical community, it goes further when that is in play.  Lots of – this is mine, and this is also mine.  We don’t like that philosophy. We try to keep the big door open as much as other will allow us to, and share our accomplishments with our peers and fellow musicians.
What is your name and role within Albert Savage?
My name is Mike Frank, and I write, sing, and play guitar in the group.  I also bring the snacks.